Gary “Hoov” Hoover, the director of Tulane University’s Murphy Institute and a leading economist on issues of economic policy and its impact on inequality, is among a group of 40 Nobel Prize laureates and global innovators selected for the inaugural Nobel Prize Summit, April 26-28, 2021. Registration for the virtual summit is free and open to the public.

“I am humbled and honored to be called upon to discuss such important issues with renowned scholars and thinkers from around the world.” - Gary “Hoov” Hoover

The Nobel Prize Summit, “Our Planet, Our Future,” will feature a collection of Nobel Prize laureates and esteemed leaders in the sciences, policy, business, the youth movement and the arts to explore actions that can be achieved in this decade to put the world on a path to a more sustainable, more prosperous future for all.

“I am humbled and honored to be called upon to discuss such important issues with renowned scholars and thinkers from around the world,” said Hoover. “I, like the rest of my colleagues on the panel, hope that this discussion will help effect positive change both locally and globally. This is an opportunity which comes once in a career.”

“This invitation to Hoov to join a group of Nobel Laureates and other global leaders to explore how to create a healthier, more sustainable, more just future is a powerful testament to the significance and impact of his work,” said Robin Forman, Tulane’s Senior Vice President for Academic Affairs and Provost. “I am very pleased, but not at all surprised that the Nobel Foundation feels that he would make a meaningful contribution to these conversations, because we agree, and the relevance of his work to some of the most pressing and complicated issues facing our communities is one of the reasons we are so excited that he has joined our community.”

Hoover will participate on the opening day of the Summit at 10:15 a.m. CST/11:15 a.m. EST as part of Dynamic Dialogues, which features three different panels and consists of a fast-paced, interactive exchange centered around the Summit’s core topics. Ahmed Best, the actor, writer, musician, producer, futurist and science enthusiast, hosts the discussions.

The conversation topic for Hoover’s panel will be the “Economics of inequality.” He will be joined by Simon Levin, James S. McDonnell Distinguished University Professor in Ecology and Evolutionary Biology at Princeton University and Zoe Jenkins, education justice activist. Following the discussion, there will be a break-out session where audience members can engage in a question-answer session with the expert panelists.

A prolific scholar and renowned economist in the study of economic policy and its impact on wealth and income inequality, Hoover is three months into his appointment at the helm of the Murphy Institute. He is also a full professor in economics at Tulane. Hoover came to Tulane from the University of Oklahoma, where he served as the department chair of economics from 2015-2020.

Hoover is a member, and co-chair, of the American Economics Association’s Committee on the Status of Minority Groups in the Economics Profession. This group was established in 1968 to increase the representation of minorities in the economics profession, primarily by broadening opportunities for the training of underrepresented minorities.

Hoover is the current and founding editor of the Journal of Economics, Race and Policy, which examines the intersection of local and global issues concerning economic conditions, race, ethnicity and gender, and policy prescriptions that address economic disparities. He served as the vice president of the Southern Economic Association from 2018-2020. He has been a fellow at CESifo Group Munich since 2010 and is a member of the Western Economic Association and American Economic Association.

Hosted by the Nobel Foundation and organized by the U.S. National Academy of Sciences in partnership with the Potsdam Institute for Climate Impact Research, Stockholm Resilience Centre, and the Beijer Institute of Ecological Economics, the summit will draw upon lessons learned in the global response to the COVID-19 pandemic to mobilize action on fighting climate change and biodiversity loss, reducing inequality and advancing technologies with the power to transform the way we live and work.

The first two days of the summit will feature compelling talks and discussions, special artist performances and opportunities for audience participation and networking. The final day will consist of online events to spur action among specific audiences. In addition, concurrent science seminars — designed for laureates and other scientific experts in global sustainability, but open to all — will examine the role of science in supporting global sustainability and resilient societies. 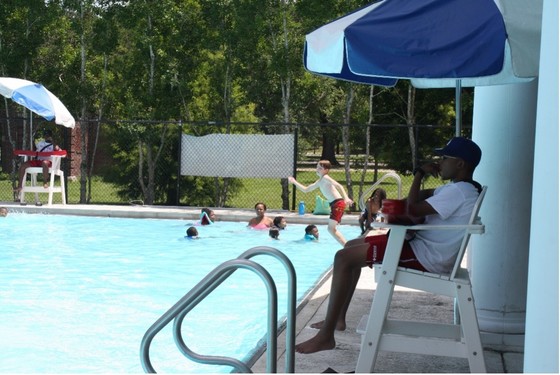 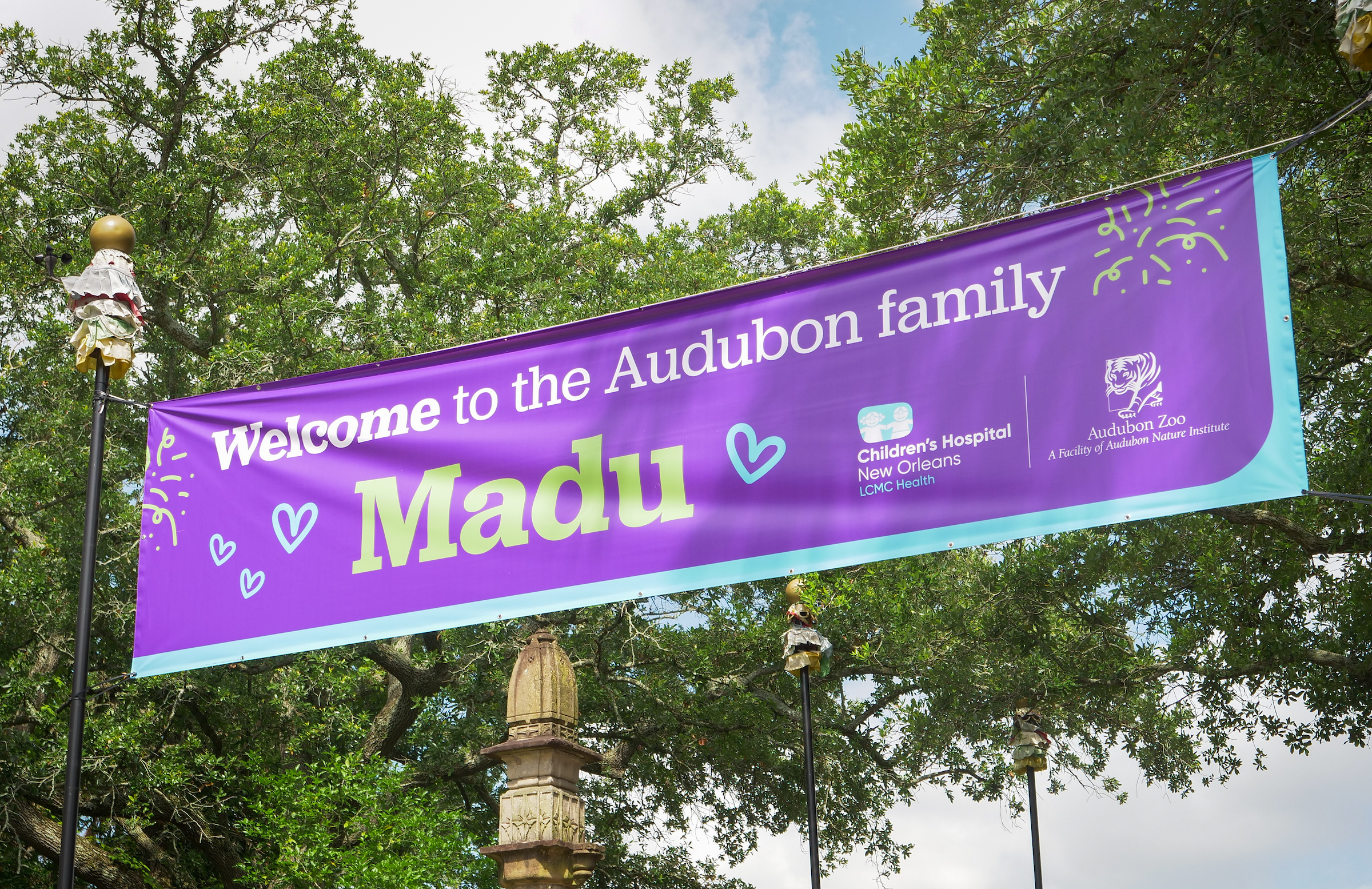 May 22, 2021
×You've successfully subscribed to NOLA.Today
×Great! Next, complete checkout for full access to NOLA.Today
×Welcome back! You've successfully signed in.
×Unable to sign you in. Please try again.
×Success! Your account is fully activated, you now have access to all content.
×Error! Stripe checkout failed.
×Success! Your billing info is updated.
×Error! Billing info update failed.