RTA introduced reduced fares and new passes, including an 18% cost reduction to monthly Jazzy passes, from $55 to $45 per month, and new passes for youth and seniors. These temporary fare reductions are intended to encourage ridership as the agency moves to reinstate full transit service and COVID-19 vaccination rates increase throughout the region.

“We are laser-focused on our commitment to get our people back to work, and these fare changes make taking RTA more cost effective for all of our riders. These changes don't just help our workers, but they also help our seniors and our youth. I commend the RTA for instating a youth pass for the first time, creating a low-cost fare to help our youth get around the city safely,” said Mayor LaToya Cantrell.

The RTA has introduced a new Senior (65+) monthly Jazzy Pass for $14 per month and Senior Day Pass for $0.80, plus a new monthly Youth (K-12) Jazzy Pass for $18 per month, Youth Day Pass for $1.00 and a $.50 single ride fare. The new monthly and day pass offerings will now be accepted on RTA bus, streetcar and ferry service, giving riders a single purchase option to ride all transit modes. These changes will reduce barriers to ride for youth and senior populations who rely on transit.

The newly reduced fares are available for purchase on the GoMobile app, in person at the RTA’s Canal Street facility located at 2817 Canal St. between 9 a.m. and 5 p.m., as well as at the fare box with cash. Passes will also be available to purchase at Walgreens locations later this summer.

This is a temporary change expiring at the end of this year. A fare change study is being conducted by the RTA with the intention of making recommendations for permanent changes early next year. 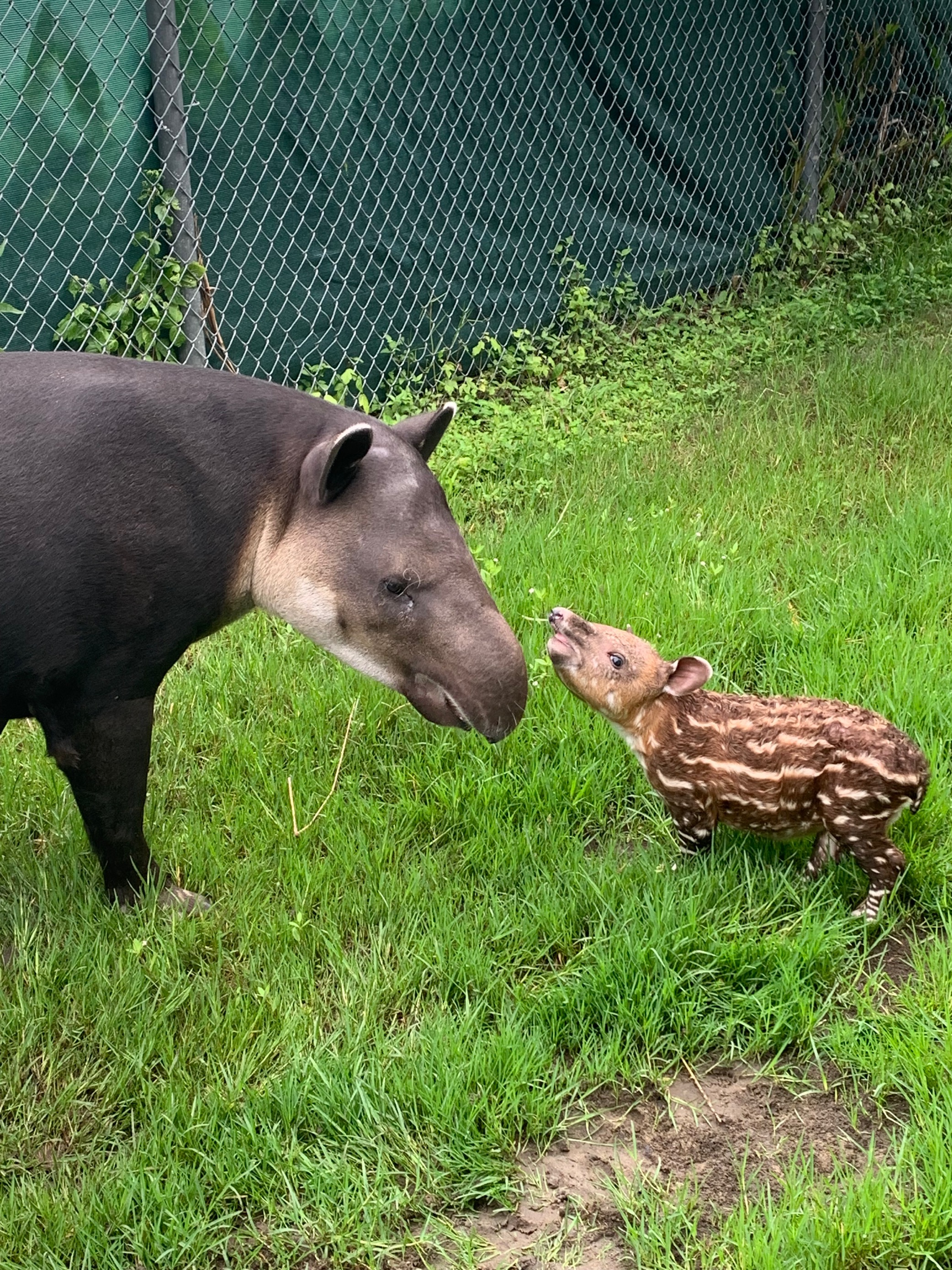 May 09, 2021
×You've successfully subscribed to NOLA.Today
×Great! Next, complete checkout for full access to NOLA.Today
×Welcome back! You've successfully signed in.
×Unable to sign you in. Please try again.
×Success! Your account is fully activated, you now have access to all content.
×Error! Stripe checkout failed.
×Success! Your billing info is updated.
×Error! Billing info update failed.