The Mayor’s Office of Housing Policy and Community Development announced it has approved applications for payment that will expend the $18,266,472 in U.S. Treasury Funds sent directly to the City for the Rental Assistance Program.

The funds were dispersed in two tranches referred to as “ERAP Round 1” and “ERAP Round 2”. The second round of funds came with more flexible guidelines which allowed the approval process to be completed much quicker. Specifically, funds can be offered to tenants first, giving the tenants the ability to resolve their past due balances with their landlords after receiving the funding. Also, the City of New Orleans (funding grantee) can more freely accept tenant certifications when income documentation is unattainable. This option is particularly helpful in New Orleans when many tenants seeking assistance are in gig and hospitality industries that often pay in cash.

Applicants who are approved at the upcoming event, will receive a letter for their landlords advising them that the applicant has been approved for assistance and will receive funding once additional funds become available. We are hopeful that this assurance to the landlords may give tenants more time to make payments without living under the threat of eviction. Specific information pertaining to the next event will be forthcoming. 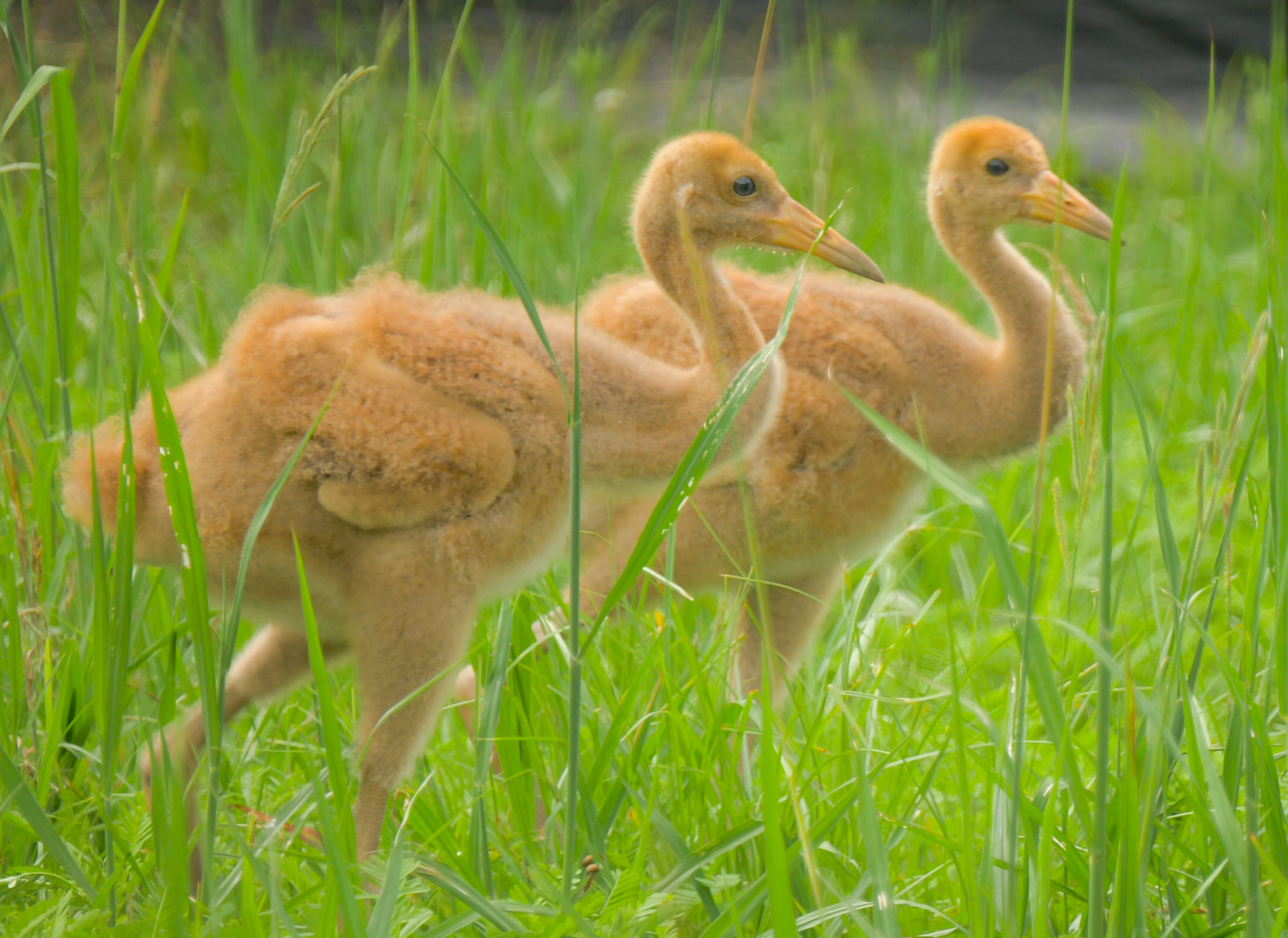 EMS "in shambles" Amid Staffing Shortage

July 18, 2021
More in
×You've successfully subscribed to NOLA.Today
×Great! Next, complete checkout for full access to NOLA.Today
×Welcome back! You've successfully signed in.
×Unable to sign you in. Please try again.
×Success! Your account is fully activated, you now have access to all content.
×Error! Stripe checkout failed.
×Success! Your billing info is updated.
×Error! Billing info update failed.